By Israel Villa, Deputy Director at the California Alliance for Youth and Community Justice (CAYCJ)

As a young student, school was never a challenge for me, I was a “gifted and talented” student. However, in 5th grade, I began to have “behavioral issues”, such as talking during work/quiet time, talking back to my teachers or struggling to sit still. This quickly led to detention, suspensions and ultimately expulsion from school and into, what some refer to as, the “juvenile justice system,” which has never been just or fair to youth of color. Instead, it should really be called the youth punishment system.

I am a survivor of the school-to-prison pipeline. I was pushed out of school and into the care, or rather lack of care, of our local probation department and into the local youth punishment system. Rather than being afforded the individualized attention, education plan and care I needed and sought, I eventually landed in our county’s youth punishment hall by the young age of 12. This in no way helped me or my family, and instead created new trauma in my life — the trauma of being separated from my parents, siblings and community, being placed in handcuffs, and taken to be processed by the youth punishment system in the back of a police car. Unfortunately, many such trips ensued and I was sent to numerous group homes, but I never stayed. I ran away home to my family, where I belonged.

Being sent far away from my family did not help nor “rehabilitate” me in any way, it further hurt me. A prime example of this was my time in the California Youth Authority (now known as the Division of Juvenile Justice) where I was one of over 10,000 kids housed, punished, abused and neglected within our failed and harmful state prison system. Ensnared in California’s racist system, I was eventually processed and subjected to adult prison and then to the Federal Bureau of Prisons. In total, I served almost 18 out of my 42 years incarcerated. I can assure you that at no point within the treacherous and arduous journey was I ever helped by any system stakeholders inside or outside of those racist walls of punishment.

After many failed attempts at reentry, I finally managed to successfully return to my community. Let me be very clear: my success is attributed to a community-based organization and our cultural ceremonies, not probation or parole. I have been home for six years, successfully discharged from federal supervision with no contact or violations; I am married and raising my children; I am employed, pay taxes and am a voter. Since my reintegration, I have been civically engaged, and have worked with and mentored many system-impacted and formerly incarcerated youth. I have also served on steering committees and work groups at the Board of State and Community Corrections, a state of California oversight agency, and have collaborated with many advocates and stakeholders to bring much needed reform and transformation to our “youth justice system.” 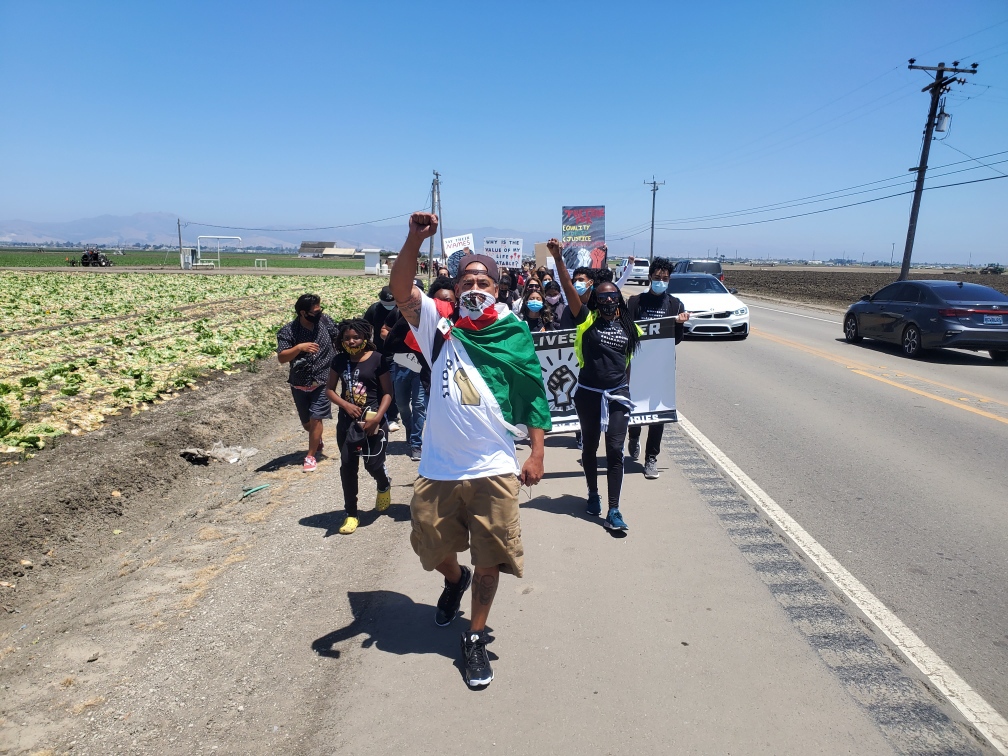 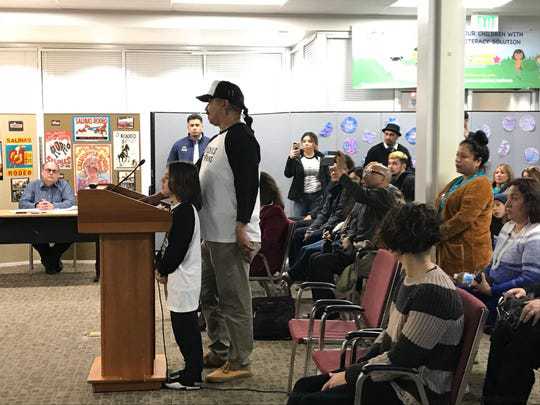 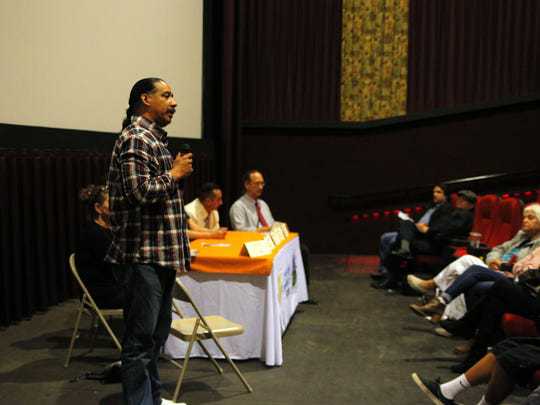 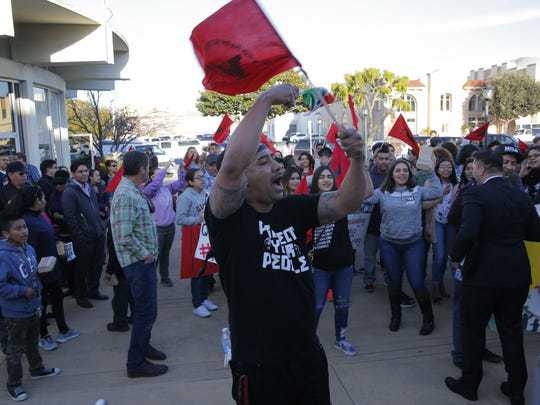 My experience in the local and state youth punishment systems is a testament to the fact that current correctional models do not work, in fact they continue to harm our children, families and communities.

And, according to a recent poll, California voters agree with me. The recent poll completed by Fairbanks, Maslin and Maulin, Metz & Associates, a nationally recognized polling firm found:

As a state, we must move forward and ensure that we see and approach youth accountability and justice through a racial justice frame and through the lens of youth development and public health. At this intersection exists the potential for real public wellness and safety. We must end youth incarceration because no child has ever and will never heal in a cage. 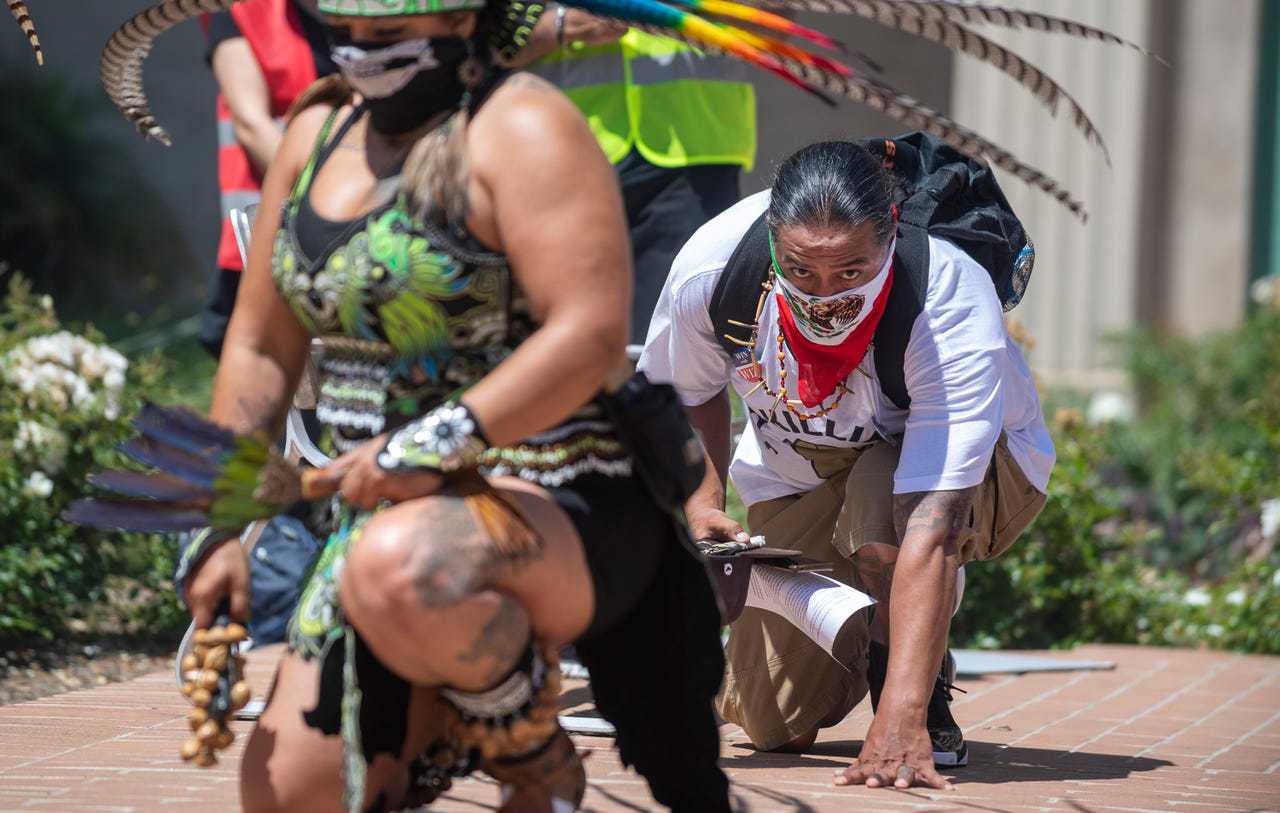 As the state gears up for reopening, and the Governor pushes forward an ambitious agenda as part of the May Revision of the state’s 2021-2022 budget, California’s plans to build […]

Statement about the Derek Chauvin Trial

While we are grateful for the accountability of the guilty verdict in the Derek Chauvin murder trial, we know we are still far from seeing true justice for Black communities […] 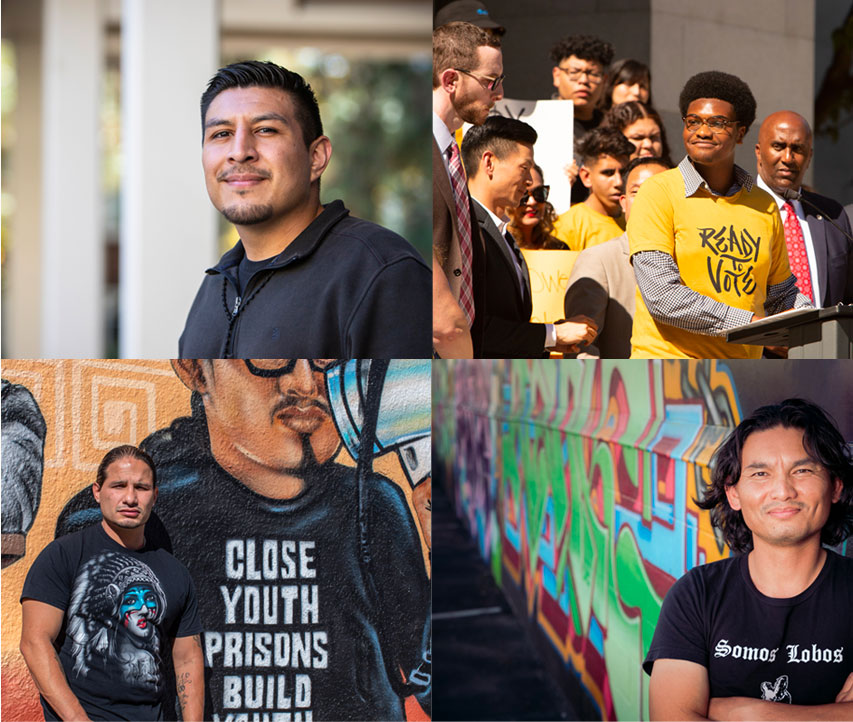